One Simple Step For Getting Unstuck And Finding Possibility 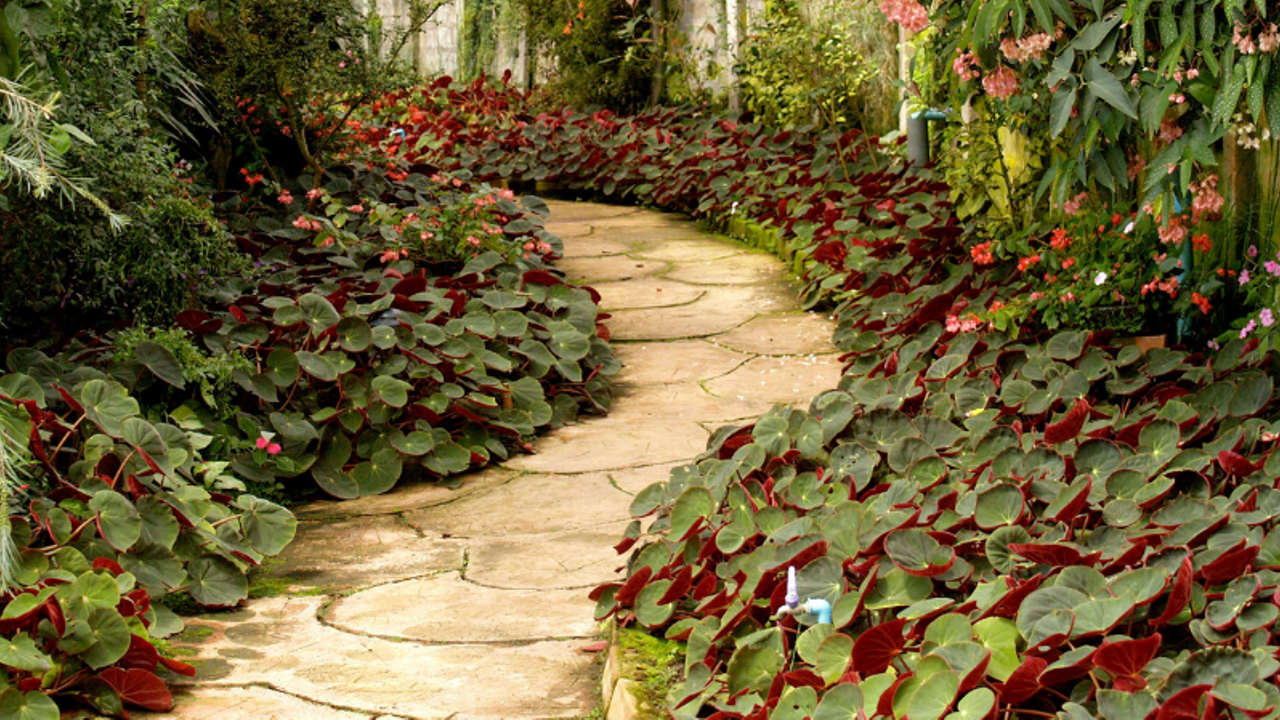 What is the one simple step?

One step literally. One tiny tangible action. That’s it.

Ideas on getting unstuck abound. Find your purpose. Define your vision. Sign up for something big. Believe in yourself. Change your habits. Identify your values. And so the list goes on. All good and useful ideas. I often propose and practice many of these ideas myself. However there are times when it can all seem just too big, confusing and overwhelming. One big haze of unknown.

A few winters ago, I felt defeated after being endlessly sick  wondering if I would ever regain my energy and activity levels. One minute on my yoga mat was the best I could do some days. Yet that tiny movement grew over time and I eventually found my way back to usual me.

The secret to getting unstuck is to find a tiny step – a minuscule action that creates movement in any direction.

Change is not linear. It’s a winding and squiggly path, the end destination perhaps unknown. Sometimes the only way to figure out where you want to go is by taking that first little step.

There is always a small enough step that you can comfortably take to move you from where you are to where you want to be. If you take that small step, there’s always another you can take and eventually a goal you thought to be unreachable becomes achievable.

I went from chubby, smoking party girl in my 30’s to someone who can run marathons – a feat that seemed as likely as me going to the moon at the time. I did this one step at a time. Even the smallest movement creates momentum.

As you’re taking these small steps, pay attention to how you’ve changed. Notice the tiny shifts. The subtle changes. When we’re successful at creating new habits and making change, possibilities feel…well…possible! We forget where we were when we started the journey. We forget where we were stuck and how we got out of the muck.

Learning is a result of action and reflection. Learning necessitates allocating time to make notes about your little steps. Make reflection a daily practice — even just for a minute or two. You’ll have a record of your actions, along with the confusion and the clarity you experience as you move along your path.

It’s like keeping a travel journal so you remember where you’ve been, step by tiny step. Instead of dismissing the new normal as ‘just normal’, you’ll know that you have moved from your original stuck place. You might chuckle at some of the detours and marvel at the little discoveries.

How tiny can the steps be?

By taking steps so tiny that they seem trivial or even silly, you’ll move calmly past obstacles that have defeated you before. Slowly — but painlessly — you’ll cultivate an appetite for continued success and lay down a permanent new path to change. Here are a few examples of tiny steps:

Tiny steps and tiny actions create forward momentum – surprisingly so at times. And wherever you end up, you’ll know you can just keep taking small steps to get to the next place. Who knows — maybe you’ll find yourself skipping along the way!

Please share your tiny step ideas in the comments below. Let’s move together towards discovering possibility!

Over-focusing On Clarity Can Get In The Way of Achieving Your Objective
focus leadership possibility
Jul 16, 2021
From The FBI to Entrepreneur: Finding Career Fulfillment Through Calculated Risk & Quality Mentoring
focus fortitude leadership mentoring motivation possibility will & willingness
Jun 17, 2021
Lessons From The Forest On Navigating The Discomfort Of Transition
focus motivation possibility running will & willingness
Jun 08, 2021
Close