Version 2: End-Hurry. What Are You Waiting For? 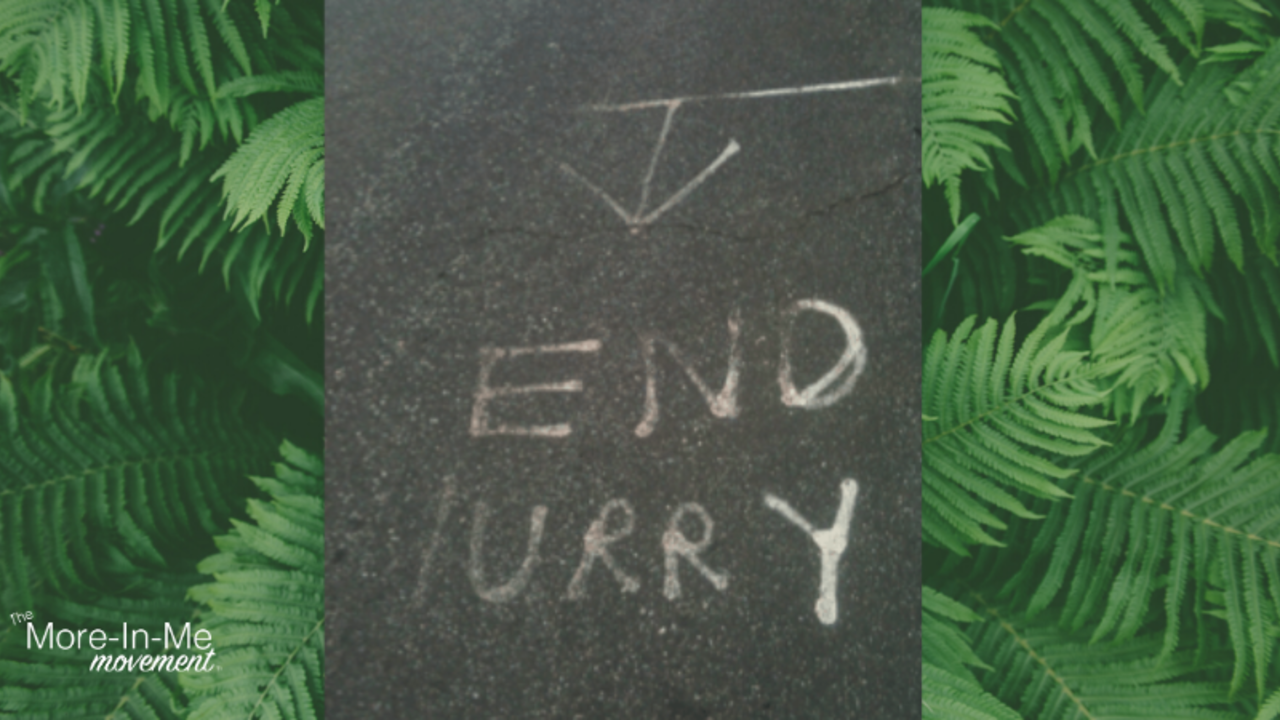 “End. Hurry.” After writing the first post about slowing down (which I’ve since renamed “Version 1“) it occurred to me that there’s another interpretation. “What are you waiting for?” One of those dualities that makes life entertaining…how to slow down and hurry up at the same time?!

Sometimes we are content to meander along saying to ourselves that we have lots of time. Or we’re waiting until everything is just right. Or we may feel stuck in a rut and unable to get traction. Or a variety of other notions that prevent movement and accomplishment. What are you waiting for? It seems to me that in any of these instances we’re lacking a sense of imperative or what I call will and willingness. Translated it means “what do I want and what am I willing to do to make it happen?”

Initially, I thought will was impetuous enough to motivate us to put the needed energy towards making something happen. Knowing what we want and being able to state it clearly. I’ve since discovered that willingness is the distinguishing factor between wanting something and making it happen. Being able to say “I want X and I am willing to do A,B,C etc.” It may mean some experimenting as we figure it out. It may mean a few setbacks, and disappointments. We take the lessons and keep moving forward towards what we want. Another aspect of ‘what are you waiting for’ is that once we accomplish the current ‘something’ we’re available to take on something else… and so it goes. We can get into a positive spiral of energy, experiments and accomplishments.

Will requires slowing down long enough to figure out what we want. Willingness keeps the energy up from the excitement generated from taking action. Slow and fast do co-exist.

Another lesson in being aware of the perspective we’re choosing. Because where our focus goes, energy flows and there’s always more than one way to look at things. End. Hurry. Two simple words painted on the road that were likely merely intended to let racers know they were nearing the end!