On Trying Something New: Trust Yourself, Find Community and Do It! 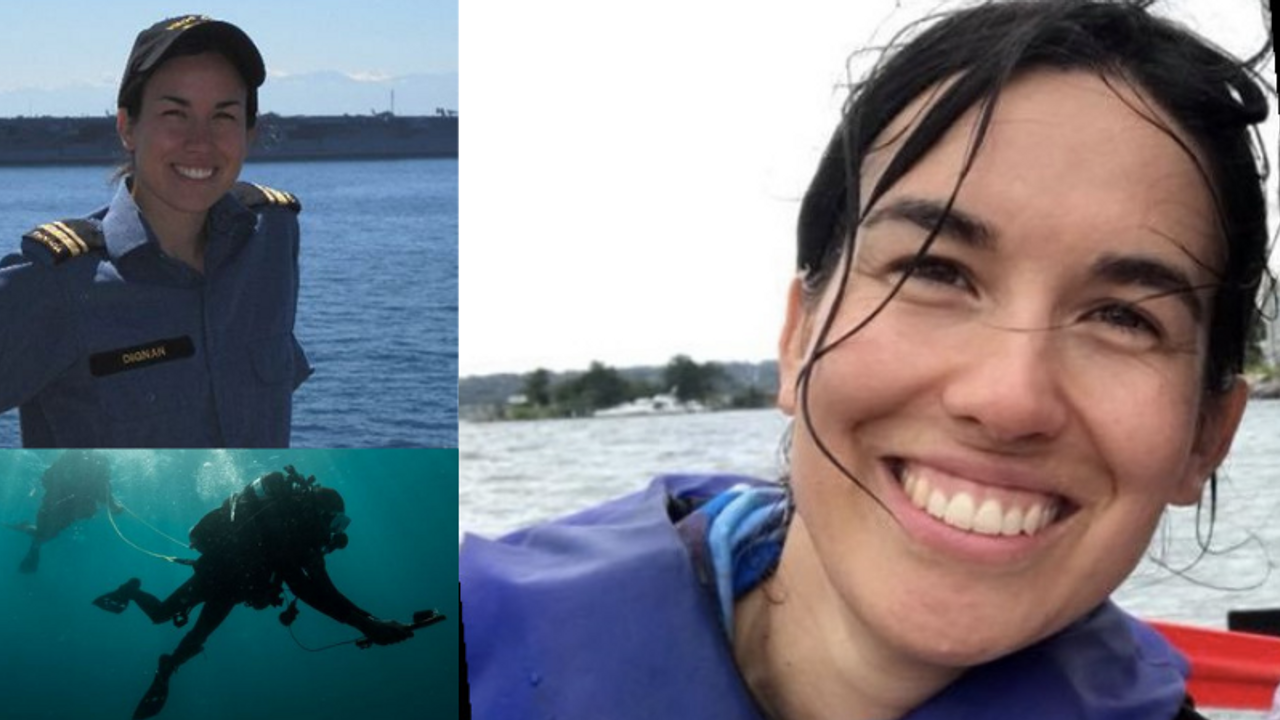 Former-Lieutenant Navy reflects on finding bravery and motivation through trusting herself and her team in taking on new challenges.

Cher Dignan has taken on many exciting challenges in her life, not the least of which is a seven-year stint with the Royal Canadian Navy. Looking back on her varied and impressive experience, she names movement as an ever-present constant.

“Over the long-haul, regardless of what activity you pick you’re always going to get that satisfaction after you achieve slight improvement in a particular area, and that’s really just a great feeling,” says Cher. “It’s what keeps me and … other people in the sports that they’re doing. Being able to see yourself get that little bit better is just a great feeling.”

Cher attended the Royal Military College of Canada in Kingston, Ontario right out of high school, attracted to the institution’s focus on physical activity, wellness and leadership development. She studied to be a marine engineer, took on diving as a secondary role without prior experience, and, by the age of 27, was a lieutenant-navy in the Royal Canadian Navy. She ultimately spent five of seven years on a 130-metre long, 4800 tonne warship, often alongside about 35 women in a 220-person crew.

Diving was really impactful. The skills were new to her in training and the work itself was taxing, both emotionally and physically. One particular dive even deepened her understanding of her primary role as a marine engineer. While at sea, an alarm sounded, signifying something in the water required a diver. Cher made it to the top deck in full gear before the other divers, meaning she would be the one to hit the water first. While first exciting, her enthusiasm turned to dread when she saw the coxswain’s uncharacteristically grim face. He warned her the overturned boat in the ocean could contain a grisly scene within and to prepare herself for the worst.

In the end the dive was uneventful but it did cause Cher to reflect on her primary role, which focused on priority-setting and communication. In the event of an explosion, flood or fire on the ship, it would be her job to decide which issues needed attention, in what order, and from which teams. Apart from the practical problem solving, this responsibility carried a real emotional weight.

“[The takeaway was] the realization that we’re really dealing with life and death on a daily basis on the ship,” Cher explained. “…There are going to be times when you have to close the hatch and you have to let people die so you can save the rest of the ship. That was significant for me.”

Thinking back to her second day of dive training, Cher remembers tying weights to herself so as to sink better in the water, with very little diving experience behind her.

“There’s been times looking back that I think ‘Wow! I actually did that!’” says Cher. “I had complete faith in the team I was working with and my ability to remember the quite basic drills we’d done the first day … If I compare [trying new things now] to some of the things I did I think, ‘You know what? Just give it a shot!’ Most of the time I may not do it the best the first time around but I learn stuff from it and then try it again. Especially public speaking!”

Just as her team buoyed her bravery when learning to dive, Cher cites community as a significant motivator to getting started and sticking with any new sport.

“If you haven’t tried something and it seems interesting and it looks relatively safe, and if there are other people involved willing to do it with you, that is a hands-down DO IT! Do it.” 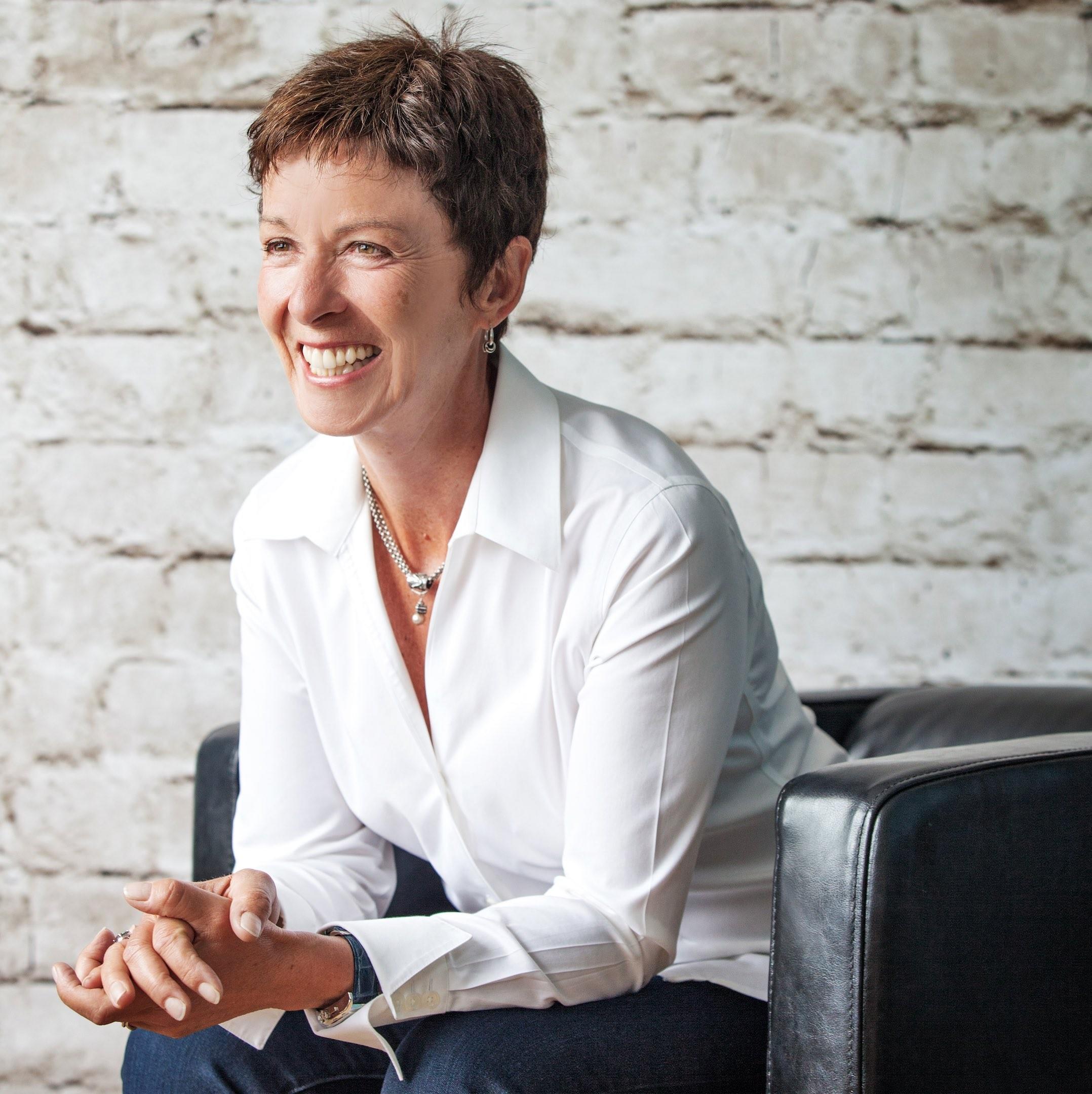