The Secret Marathon – Women Risking Their Lives To Run. A Story of Collaboration, Courage and A Bold Vision 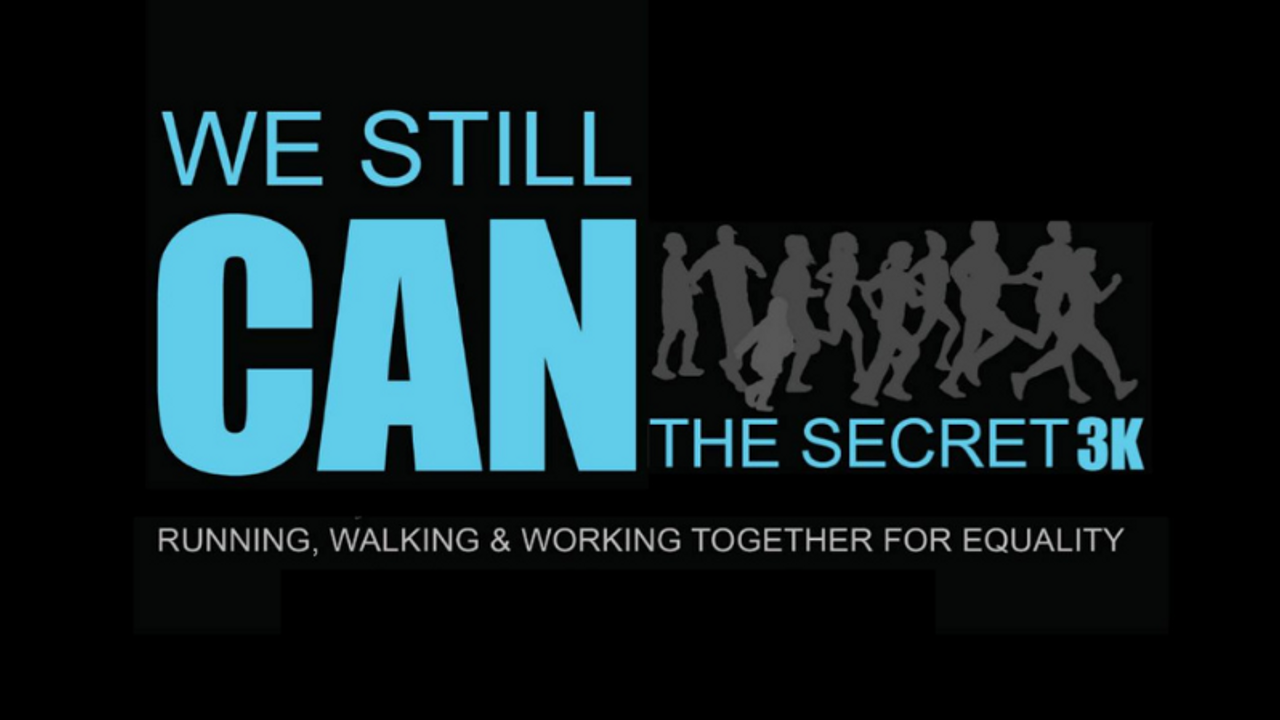 The original version of this article was published in Jan 2019.

I’ve written often about the joy of running…how long distance running increases my confidence and makes me feel unstoppable. In fact, running is what influenced me to launch The More-In-Me MOVEment because when we move, taking on seemingly ‘huge’ athletic challenges, we discover that we have what it takes. We have more in us. In all aspects of our lives. For women in the western world, we are free to run…for the most part.

In other parts of the world women do not have such freedom. The simple act of running in public puts their lives at risk. Afghanistan is one such country. Yet despite the risk, in 2015 Zainab Hussaini became the first Afghan woman to run a marathon in Afghanistan. She also completed a 250 km ultra stage race. When out training, children threw stones at Zainab and she was called names like ‘prostitute’. She had to complete her training running in circles inside her walled garden. Zainab was supported by the organization Free to Run, founded by Stephanie Case, a Canadian born ultra runner and lawyer working at the UN.

Free to Run uses adventure sports to support women and girls living in areas of conflict to build their physical, emotional and social well-being; developing them into community leaders so they can bring people together across cultural, ethnic and religious lines. We provide them with the tools to succeed and support them to transfer those successes to their everyday lives because they can and will be a force for positive change. conflict-affected communities.

When Martin Parnell read about Zainab’s story in a newspaper article his wife gave him, he decided he wanted to support women and girls’ freedom and right to run. Martin is a distance runner and long time advocate for children’s Right to Play, another organization using play and sport to empower children.

Right To Play is harnessing one of the most powerful and fundamental forces in every child’s life, the power of play. Our programs protect, educate, and empower children to heal from the harsh realities of war and abuse, to change their behaviour and protect themselves from disease, to go to school, graduate and create a better future.

Despite significant health challenges of his own, Martin decided he was going to train and run the 2016 Marathon for Afghanistan. In March of 2016 Martin met Kate McKenzie, a documentary filmmaker. When Kate heard about Martin’s plans, she immediately signed on to create the documentary.

Her involvement didn’t stop there. Kate decided she too would run the Marathon for Afghanistan, a significant endeavour given her longest run at that time was 10km. With courage and tenacity, Kate began her training using the marathon plan Martin created for her. Clothing also required some assistance. Kate wanted her clothing to be respectful of the culture in which she’d be running in Afghanistan. She met with women from the Calgary Muslim Marathoners running club who guided her on what to wear.

In order to be respectful while wearing the headscarf, I would also need to draw attention away from the shape of my body by wearing loose-fitting clothes that came to my wrists and ankles.

Even though training in summer, Kate wanted to know what it would feel like to wear the layered clothing in the heat. She also had the experience of appearing as a muslim woman when out running. She wondered how she would be treated and discovered most people, especially women smiled back at her.

Through numerous bureaucratic challenges and the unwavering support of many people and organizations, Kate and Martin completed the Marathon of Afghanistan in October of 2016 along with six Afghan women marathoners and over one hundred women 10k runners. You can read about this incredible undertaking in Martin Parnell’s book The Secret Marathon. It includes first hand stories by Afghan women who participated in the event along with Kate’s story and many others involved in supporting the women and the race. The race was called The Secret Marathon because the route had to be kept secret up until the last minute for the safety of the women participating.

The story doesn’t end at the marathon finish line. After a ‘chance’ meeting in 2017 between Kate and John Stanton, founder of the Running Room,  The Secret 3k was born in 2018 to fundraise for the The Secret Marathon film as well as raise awareness of the right for every person to be free to run safely. Even in Canada and throughout the western world, while we don’t have to worry about stepping on landmines, women do not feel safe running in the dark or remote places.

I had the good fortune to meet Kate McKenzie in 2018 at a holiday party for the Canadian Women’s Foundation in Toronto. As a long time runner, I was enthralled when I heard Kate's story and what she was up to. While now virtual. the Secret 3K is an annual event to raise awareness of every person's right to run safely.

While I’ve missed many of the details in sharing this story of The Secret Marathon, what you’ll notice is the theme of ‘chance’ meetings, communities of support and acts of courage by many to make these events happen and bring about positive change for women, girls and children around the world. In Kate’s words, “To create a place where everyone is free to run, it takes collaboration, courage and a bold vision.”

Be bold and and join the movement. Sign up for the Secret 3k. You can run or walk as an individual or create a virtual team. Proceeds from your entry go towards The Marathon of Afghanistan supporting women's opportunity to run.

The documentary film The Secret Marathon has been released and is being shown in virtual screenings.  A captivating story that, while heart breaking at times, will also fill your heart with hope and possibility.