Part 3: Positive Bystander Action: What does it look like? 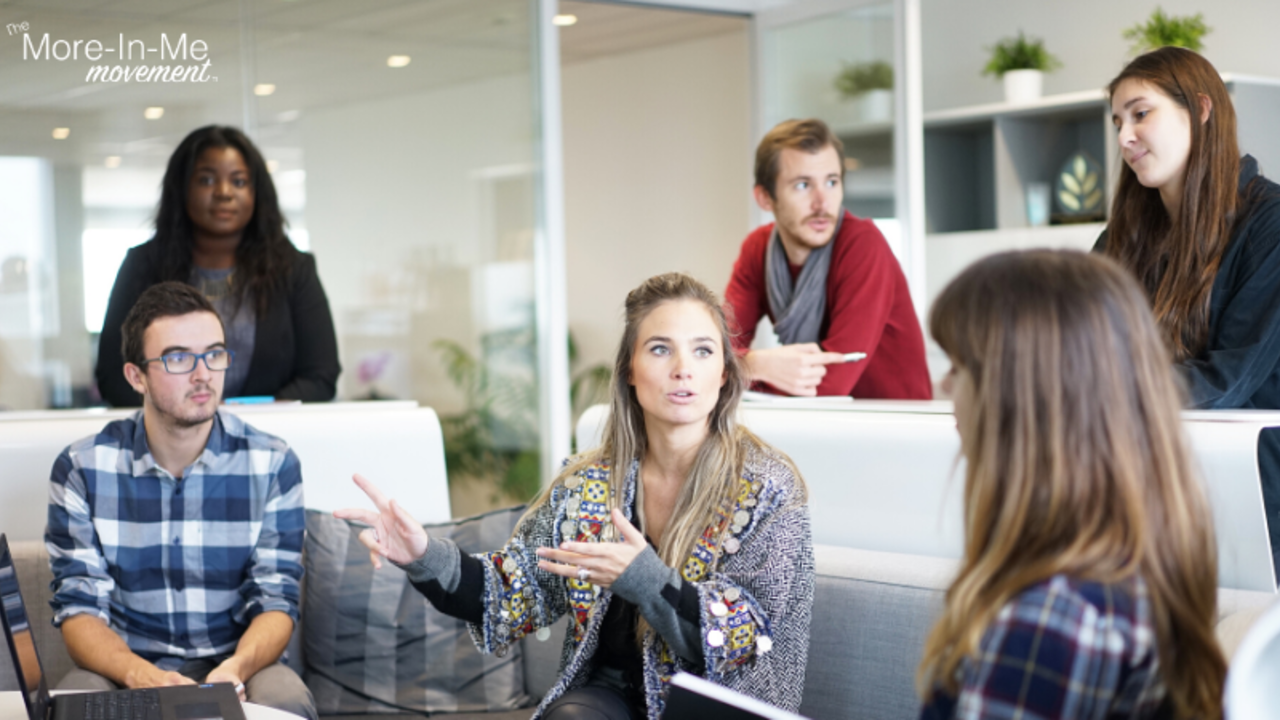 Part 1: Social Media in Bystander Action – A Help or Hindrance?

Positive bystander action is as varied and diverse as we are. There is no best way to be as a bystander. It begins by being yourself and ‘noticing’ in a way that is comfortable for you.

Bystanders do not speak for or ‘over the person’ on the receiving end of the uncomfortable comment or action. Being a good bystander comes more from humanistic empathy than having a good theory or methodology. And like most things, we get better with practice. Start by simply noticing. Pay attention to uncomfortable moments. This raises your awareness and your sensitivity. You may have an intuitive idea and choose to take positive action in that moment. If not in the moment initially, then reflect on what you might say or do next time. And you may have to decide whether to speak now or speak up later.

Taking positive action as a bystander is not straight forward. Here are some ideas to consider regarding whether to speak up in the moment or deal with the situation at a later time.

I remember sitting in a training program when the instructor used Chinese food as an example of something ‘really yucky’. A couple of other people in the class chimed in too with examples of Chinese food items that were ‘particularly yucky’. A good friend of mine who is Chinese was in the class and I watched the pain on her face while this was going on. I wanted to say something so badly and at the time I just didn’t know what to do.

During the break, I spoke to the instructor and pointed out what she had said. I explained how she had emphasized difference by using the stereotype of Chinese food as being ‘yucky’. Doing this translated into “not being like the majority was yucky”. The instructor understood and owned her mistake immediately. She realized she could have just as easily used some local Kentucky food (her home state) as ‘yucky’. She thanked me for pointing this out to her especially since she teaches in a lot of international contexts.

Sounds like I did a good job of being an active bystander doesn’t it? Well yes…and no. I spoke up to the instructor and I had an impact on her. What about the rest of the class? What about my Chinese friend? By not speaking up directly in the class it gave other people permission to make their own negative comments. Remember, how we respond in situations communicates norms and values. I missed an opportunity to bring awareness into the class.  Most importantly, my friend was not visibly supported. She was left feeling invisible, masking her pain under a veil of indifference to the comment. When I spoke to her later I told her that I froze when it happened and did my best to remedy the situation afterwards. She appreciated my efforts and yet I feel like I took the easier route.

We have to decide the best way to handle each situation and balance the benefit of speaking up in the moment for the most positive impact or waiting until later knowing even small actions are better than no action.

Speaking up rather than remaining quiet requires moral and civil courage. A place to start is to speak from your own vantage point and experience about how the situation is making you feel uncomfortable in that moment. You can also speak from your awareness that the situation does not reflect the stated values of the organization or your concern that the tone does not reflect the kind of atmosphere that you desire in the group. Here are some specific ways to take action:

Another powerful action you can take is to have an intentional conversation with your team or department about how you want to work together in a respectful manner. Establish a set of agreements that include how to deal with challenging moments. Over time you will build enough trust that people feel comfortable speaking up in the moment as the means to achieving a much greater end – a place where all people are valued and feel included which means able to contribute to their full potential.

What’s been interesting for me to notice as I retell the story above is that I do not remember why the instructor needed an example of “yucky”. I have no recollection of the topic of discussion. I only remember the uncomfortable incident. This highlights another negative impact of situations like the one I shared – our focus is taken away from the matter at hand which prevents us from being present and engaged as a participant to the point we can’t even remember the topic. Think about how this ‘distraction’ impacts productivity!

I’d love to hear your ideas about taking action as a bystander. What’s worked? What hasn’t? Let’s raise our collective awareness and knowledge about the critical role of positive active bystanders. Bring Bystander Action Training into your organization so that your actions are aligned with your words of valuing all people and providing an inclusive place for people to work.