Learning About Whiteness: My Journey From Blind Privilege to Clearer Seeing 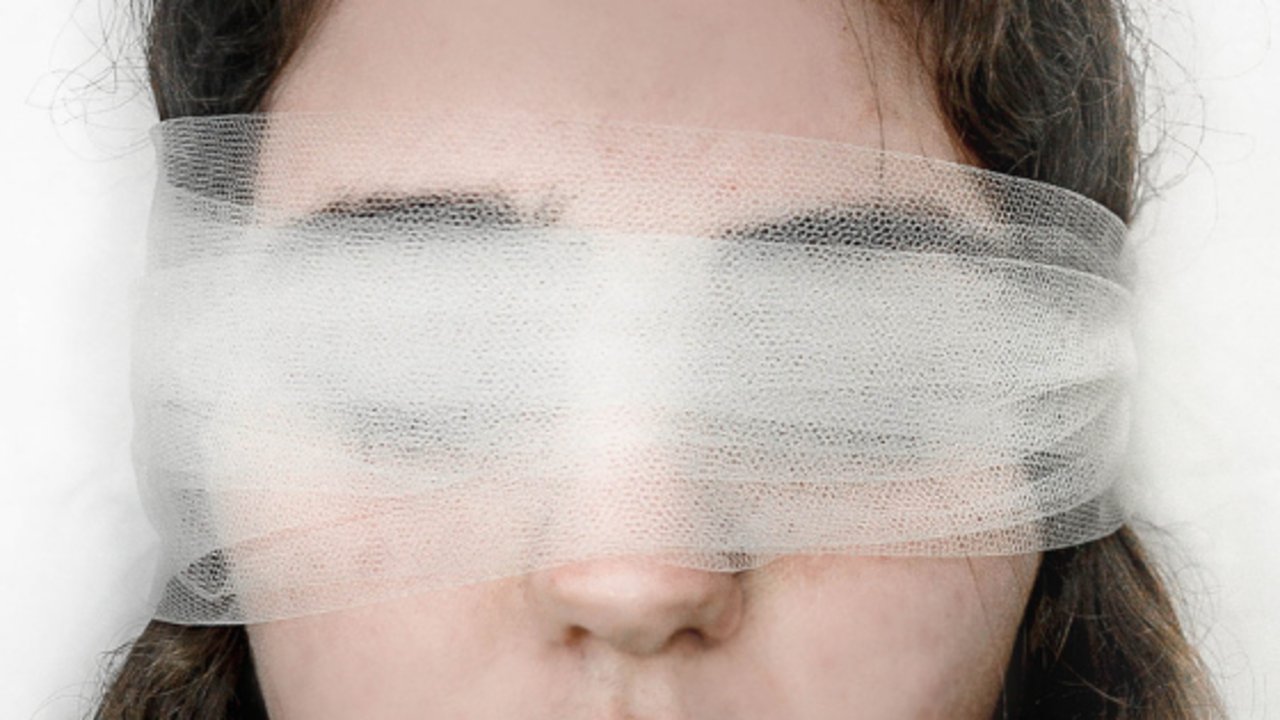 I slid quickly and quietly into the only empty desk at the front of the room. The professor, Becky, was handing out blank index cards. I was a few minutes late for my first day of class which magnified my anxiety. Twenty years had passed since I’d been a student in a classroom.

“Please write down your name, age, gender, race and class on this card.” Becky asked.

Race? Class? What’s that? I know I should know this but I’m not sure. My face turned red and the perspiration began to bubble up on my forehead and sides of my brow. What do I do? I’m too embarrassed to ask. I know I ought to know and I feel like something is very wrong that I don’t know.

Hesitantly I raised my hand and almost in a whisper said “what are you looking for regarding race and class?” I thought if I asked the question vaguely I may get an answer without having to expose my ignorance. “Just write down your race and class.” Becky replied. “I don’t know what those terms mean.” I confessed. While I never fully understood the terms that day, they became very clear over the following weeks, months and years.

And so began the first day of my Anti-Racism class and my Master’s degree in Gender and Cultural Studies. My white privilege that allowed me to be oblivious to significant aspects of my identity was fully exposed.

How did I end up in this classroom?

A few years earlier while in my corporate job, I attended a women’s leadership conference. As a group of us discussed how to advance women, the conversation veered towards how we needed to walk into the executive offices in our respective organizations to explain the changes that needed to take place. A black woman sitting beside me said “I can’t do this” and the rest of us looked at her blankly wondering why not. She said, “You don’t get it. You just don’t get it.” I did not get it. I heard her and realized that I had no idea what she meant. My job title was Global Director of Diversity & Inclusion for a large tech company. And I didn’t get it.

A couple years later I left the corporate world. The company was not doing well and as thousands of people were laid off every month, saying we cared about people was a lie. I asked to be let go and got my wish.

About a year later, we moved from Toronto to Boston because my partner Ian had a new job there. We were excited about the move and were looking forward to exploring New England.

On July 4th, we joined the crowds of locals getting on the subway heading downtown Boston to enjoy the festivities and the hear the Boston Pops Orchestra. As we looked out the windows enjoying our new surroundings from the vantage point of the train, we heard “Don’t look at me boy.” A loud and angry voice filled the subway car. A 40ish year old man, slight yet muscularly built was yelling at a young black man sitting adjacent to us. Ian and I wondered, What happened? What did we miss? “Don’t look at me boy!” The white man yelled as he slammed his fist into the palm of the other hand. The white man’s fury was frightening. Everyone on the subway car was looking away.

Ian and I looked at each other. What was going on? Why wasn’t anyone saying anything? We had never seen anything like this in the many years living downtown Toronto. I looked at the young black man slouched down in his seat, his head averted towards me and away from the angry white man. Our eyes met and I wanted to say something to him but I didn’t.

I had just found out a couple days earlier that I was pregnant after having had a miscarriage the previous year. The white man was volatile as he continued to slam his fist into his other palm. My nature is to speak up yet I was afraid of his reaction to me and I wanted to keep me and my unborn baby safe. I kept looking at the young black man trying to let him know with my eyes that I was on his side. I knew it was inadequate.

The angry white man got off the train at the same stop as us. When we passed him on the platform, wanting to do something rather than nothing, and even though still inadequate, I looked him in the eye and called him a “stupid jerk” in an attempt to overcome my lack of action on the train. Ian grabbed my arm, pulled me away and quickly moved us through the crowd. We were shaken, not understanding what had happened.

From Grief To Graduate School

A few weeks later at my 12 week check up with the doctor, we learned that I had miscarried again. The grief of the second loss took it’s toll. This new country was much different than I had expected and my inability to work in the US left me lonely and feeling of little value. Ian went off to work everyday and for the first time in my life I felt unsure of who I was and what to do. Multiple levels of grief were suffocating me. Grief over losing the opportunity again for a child. Grief from missing my friends and my life in Toronto.  Grief from the loss of identity from a successful career woman to an appendage of my partner not allowed to work, get a bank account or credit card. Grief for the young black man on the train and this unfamiliar ‘in your face’ US culture.

Somewhere in the midst of this grief, the idea of going back to school emerged.  I’d always wanted to go back to school. What better place than Boston?! I decided I wanted to learn why that white man yelled at the young black man to look away and I wanted to know what it was that I didn’t understand from the black woman at the conference. I began my research and within a couple weeks I was enrolled at Simmons University. Little did I know that me and my life would be forever changed.

My journey over the seven years that I was in Boston was not just an academic education on racism, patriarchy, sexism and inequity overall, but also a lived experience of the journey from a blindly privileged white woman to a more aware and knowledgeable privileged white woman. This journey was at times extremely painful, often confusing and ultimately rewarding because of the deep learning and increased understanding of my wounds as well as the wounds of people different than me. Some of my most cherished friendships happened during this time. Some of my most heartbreaking relationships happened during this time. Most importantly, I learned why the white man was yelling at the young black man and I finally understood what the black woman at the conference meant when she said “You don’t get it." I wonder if it would make any difference to her now to know that I heard her? I wonder if it would make any difference to her to know she changed the course of my life?

By the way, neither answer is straight forward regarding the young black man being told to look away or the ability of the black woman to challenge corporate executives. The reasons include layers of white privilege, treatment of black people during slavery, anti-black racism, stereotypes, bias and so much more.

What I can tell you is that learning about whiteness and white privilege and all that it means does not happen in an instant of knowing. It’s an on-going process of ever increasing awareness of who I am and the world around me. I understand now that while I grew up in a lower middle class family, working almost full-time hours during high school and university to put myself through school, my white privilege enabled me to get a good corporate job when I graduated where I had lots of opportunity and earned lots of money.

The learning continues to this day. Back in Canada for over ten years, the context is different, the inequities and racism the same.

If you have a similar story of not knowing, my wish is that you will use it as starting point to begin your learning. And if you’d like someone to talk to about it, please get touch. We can learn together.