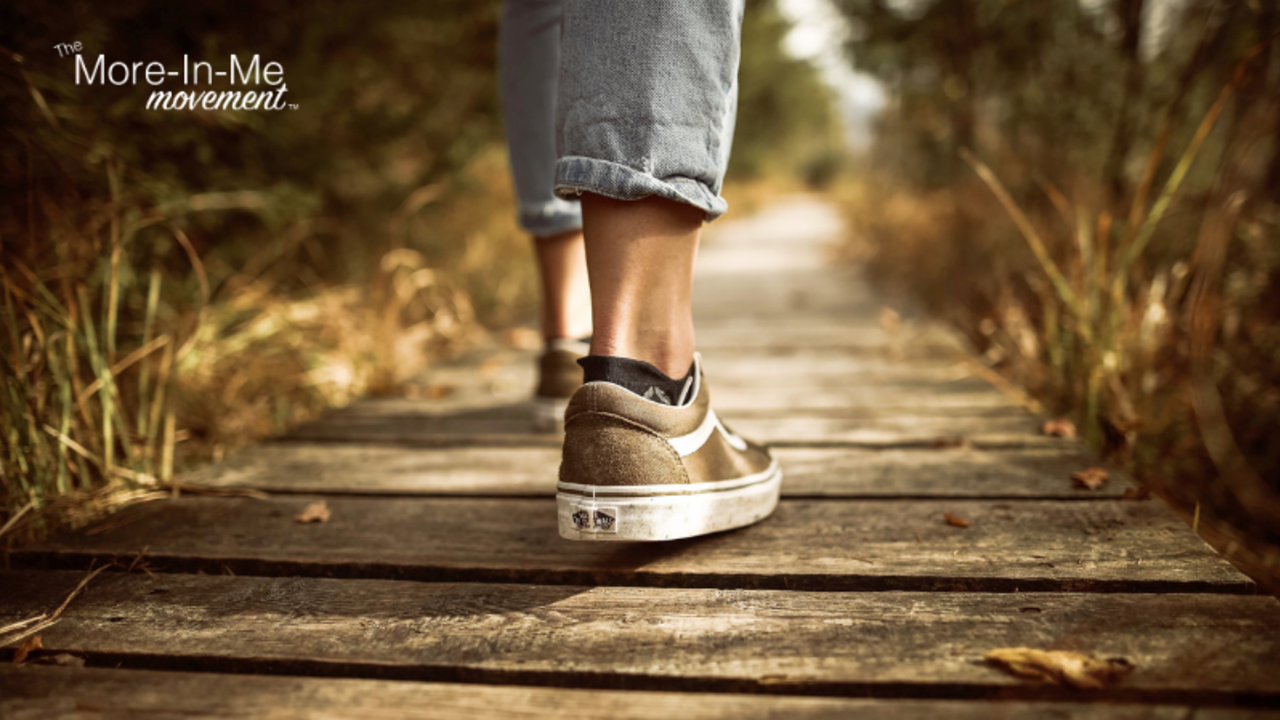 What’s possible is a continual process of unfolding. So often we get stuck at the first step. Perhaps fear or confusion or doubt immobilizes us. Fear of making a mistake. Confusion about which direction to go. Doubt in our ability to be successful.

We can only know which path to take by taking that first step. Trusting our intuition. Listening to our heart’s desire. Creating our own path step by step.

David Whyte, a poet and philosopher, wrote a poem titled Start Close In. In his unique entrancing fashion, he captures the essence and importance of taking this first step. Take a couple minutes and listen to David Whyte recite his poem. His gift is not only his writing, but also his way of sharing his ideas orally. Listen here.

Start close in,
don’t take the second step
or the third,
start with the first thing
close in,
the step you don’t want to take.

Start with the ground you know,
the pale ground beneath your feet,
your own way to begin the conversation.

Start with your own question,
give up on other people’s questions,
don’t let them smother something simple.

To hear another’s voice,
follow your own voice,
wait until that voice becomes a private ear
that can really listen to another.

Start right now
take a small step you can call your own
don’t follow someone else’s heroics,
be humble and focused,
start close in
don’t mistake that other for your own.

Start close in,
don’t take the second step
or the third,
start with the first thing
close in,
the step you don’t want to take.

What’s your first step? The one you don’t want to take?