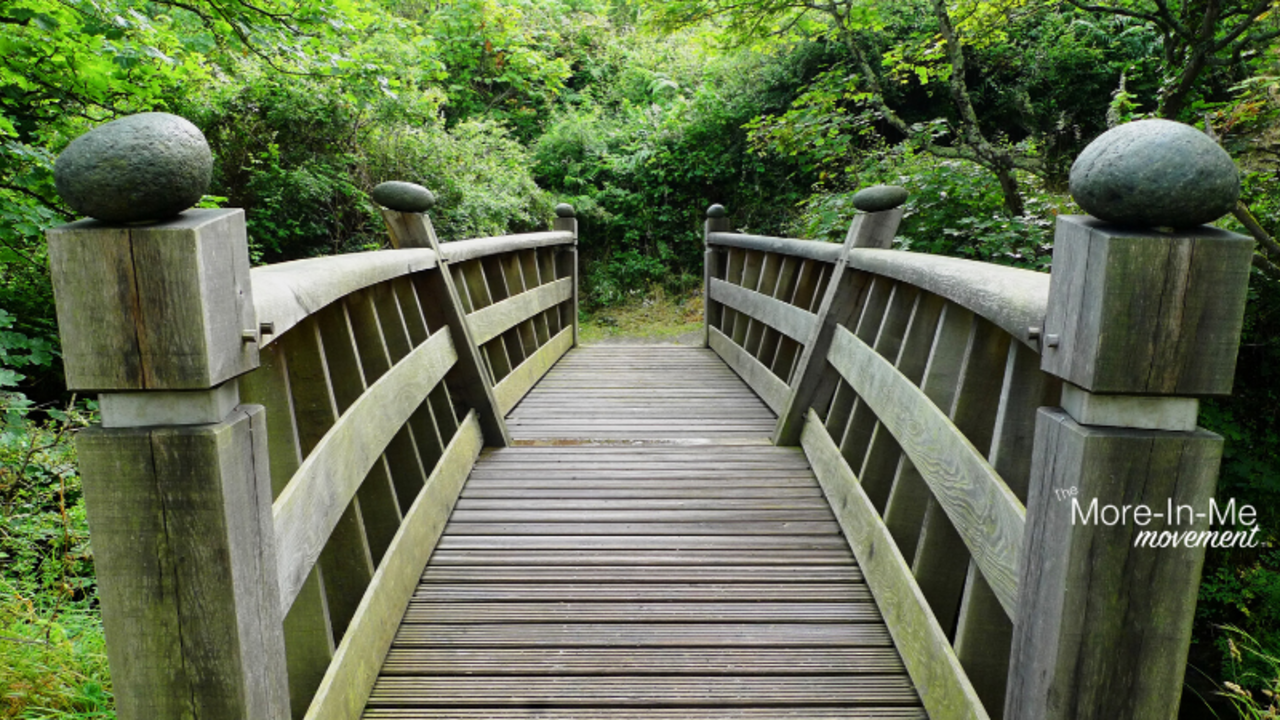 Lately I’ve been thinking a lot about how to make lasting systemic social change. There are lots of methodologies and best practices and training programs around that serve a good purpose and yet the problems they are intended to resolve are still prevalent, in some cases getting worse.

Last week I attended a Change Lab workshop in Toronto, facilitated by Adam Kahane and Joe McCarron of Reos Partners. The Change Lab is an approach designed for working on complex social problems. Their version of a Change Lab has  “Theory U” at its core.  The process is systemic, participative and creative. Kahane explained that for complex problems where we don’t know how to get from A to B, where the answer is around the corner, the “U” helps us find answers by acting as a detour to allow us to see what is emerging. And most importantly, we gain the ability to see the relationships and connections that are central to understanding the complex system.

This was my second time through the Theory U Change Lab process and what I like about it is the concept of movement. So often we get stuck in old patterns of thinking and attempts to intellectually discuss “what next?” The Change Lab is about creating movement through dialog, learning journeys, reflection, prototyping solutions and trying them out all the while paying attention to what’s emerging or wanting to happen. As the system reveals itself, we continue to adapt and change our next steps taking this new information into account.

Sounds simple doesn’t it? It is according to Kahane. “Simple but not easy. Social change work is a process that requires continued enrolling, creating and testing.”

With innovative approaches such as the Change Lab that evolve as system awareness evolves, we have ways to address complex social problems. Perhaps as much as things appear to stay the same, they really can change for the better. I’m hopeful.

Hope is a dimension of the spirit. It is not outside us, but within us…The more I think about it, the more I incline to the opinion that the most important thing of all is not to lose hope and faith in life itself…This doesn’t mean closing one’s eyes to the horrors of the world–quite the contrary in fact…[Hope] is not the conviction that something will turn out well, but certainty that something makes sense, regardless of how it turns out. By Valclav Havel as quoted in the book Getting to Maybe: How the World is Changed